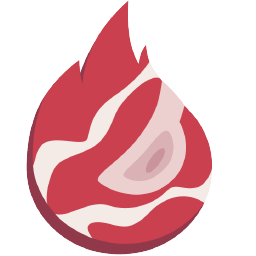 incubated by bluezilla powered by you

The Fastest DEX in the World

WagyuSwap is the first decentralized exchange on the Velas Network, a blockchain with much lower transaction costs than Ethereum, Bitcoin, and the Binance Smart Chain. Velas is clocked as the fastest blockchain in the world. 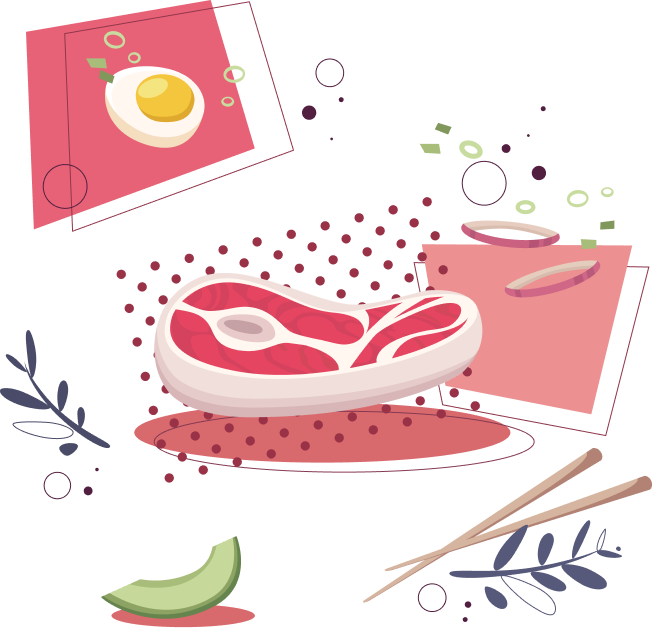 Some of our key DEX Features

Do more with your $WAG

We were often told not to play with our food at a young age. At WagyuSwap, we encourage it! Participating in the WagyuSwap Lottery gives you a chance to win TASTY prizes! It's straightforward while being entirely fair.

All trades on WagyuSwap happen through interactions between our decentralized exchange and your wallet. As a result, each swap occurs at a rapid rate with extremely low transaction fees.

The Chefs at WagyuSwap only serve the highest APY when staking $WAG. And with the Great Steak Event, users can earn other crypto tokens such as SCAR, ASTRO, SWAPZ, with more entering the kitchen in the near future.

ENTER TO THE KITCHEN

A revolutionary DEX on the Velas Network

Velas is the powerhouse for innovation and creativity in the blockchain and NFT sector. They revolutionized the blockchain world by creating a pioneering, energy-efficient platform that operates at unparallel speeds.

WagyuSwap is the first DEX on the Velas blockchain, Velas COO, Shirly Valge, stated: "WagyuSwap will be the cornerstone of the Velas DeFi scene."

Velas has partnerships with Ferrari, WagyuSwap, SpaceChain, DEX Screener, and Panther Protocol, to name a few. In addition, the $100 million Velas Grants Program aims to support the growth of the Velas ecosystem and expand its reach. 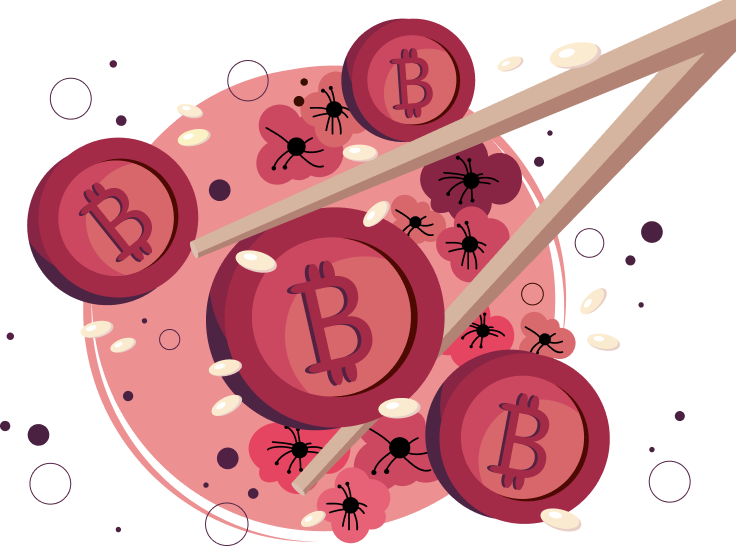 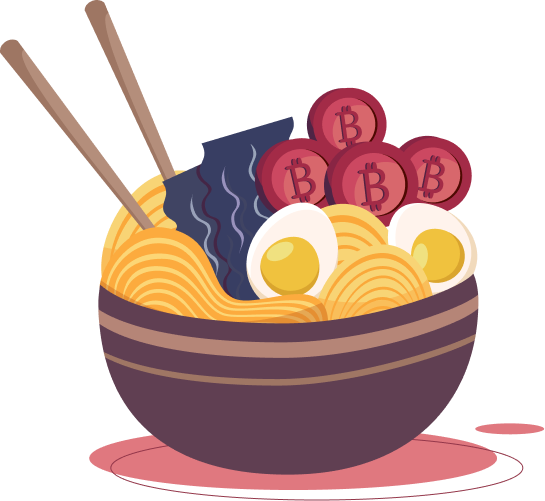 The WagyuSwap DEX has First Mover Advantage - Among many other features

WagyuSwap will dominate the Velas Network, just like other DEXs did on the Ethereum, BSC, and Polygon universes. Being the first DEX on Velas has captured a massive portion of the market from day one! WagyuSwap has mouth-watering staking APYs and juicy farming rates. Investors are sizzling with anticipation at the prospect of tasting the riches of this new cuisine. All projects looking to launch on Velas will turn towards WagyuSwap to initially add their liquidity to start trading.